Chuck Connors of the tv show The Rifleman fame — was born and raised in Bay Ridge, Brooklyn, and was a terrific 6’5″ athlete who played for the Brooklyn Dodgers and Chicago Cubs — AND the Boston Celtics — where he became the first NBA player to shatter a backboard (although not on a slam dunk exactly). He was also drafted by the Chicago Bears of the NFL. He was Dave Winfield before there was Dave Winfield — although obviously Connors did not have the success at a major league level that Winfield had.

While in the Army in 1945, he moonlighted by playing basketball with the Rochester Royals (who are now the Sacramento Kings) and led them to the 1946 National Basketball League championship, a precursor league to the NBA. 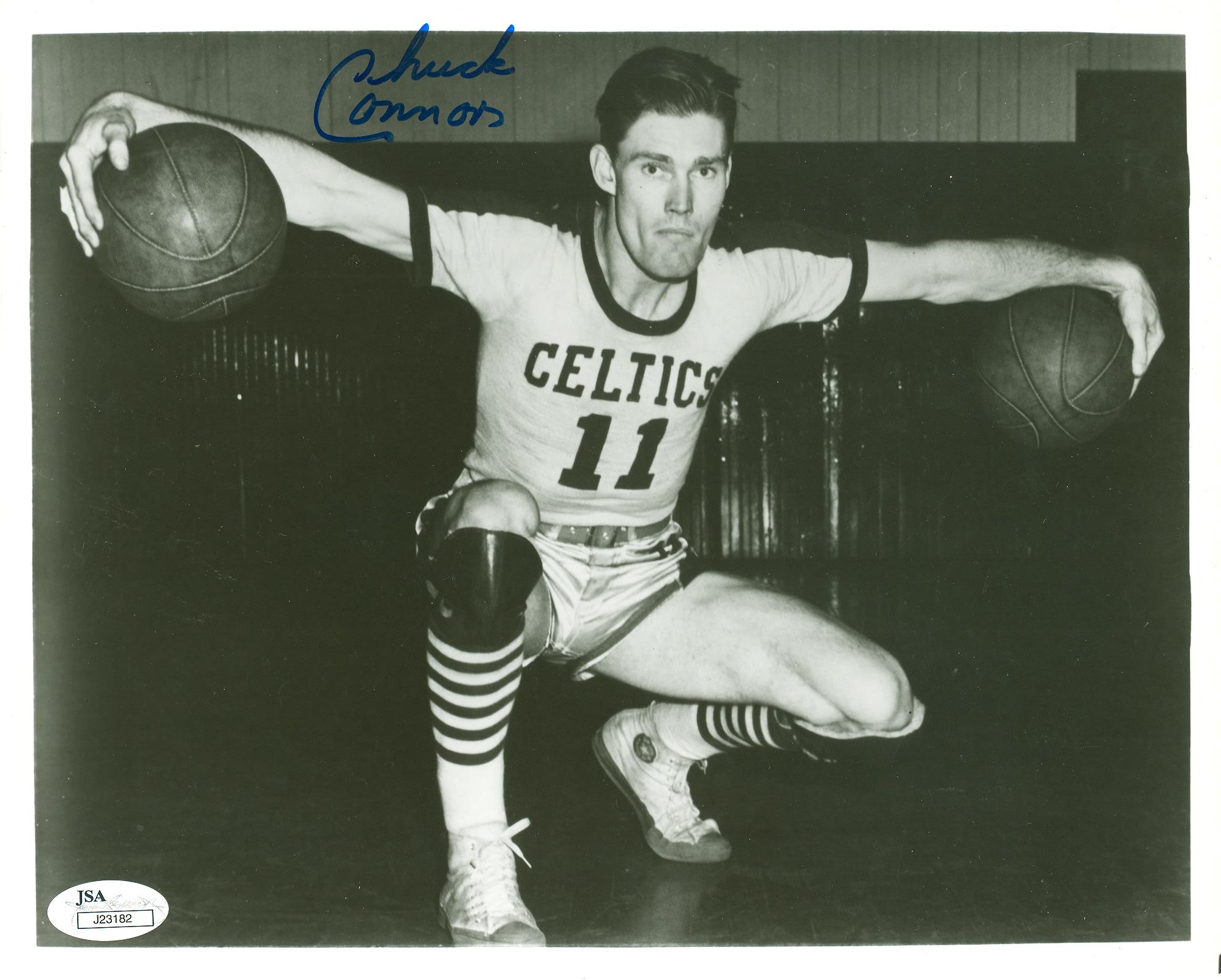 After being discharged from the Army, he joined the Boston Celtics full time, playing with them 1946 to 1948 at the ages of 25 to 26 years old: 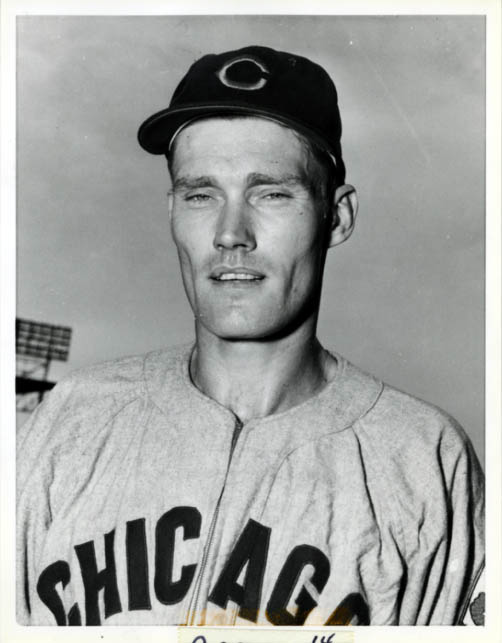 He then tried his hand at baseball, with the Brooklyn Dodgers and Chicago Cubs from 1948 to 1951 (along with numerous minor league teams) at the ages of 28 to 30 years old:

Hoping that Aaron Judge can hit .280 or more, but if he hit .239 this year I think the Yankees might take it. To go with an anticipated 30 or 40 homers in regular at bats, and some excellent defense with strong arm in right field.

Yanks in Last Place; Aaron Judge With Big Night in the Minors