Jordan Montgomery reminds me of Andy Pettitte. Both are 6’5″ lefties who came up through the Yankee system and gave the Yankees solid start after solid start as rookies without fanfare.

Andy Pettitte went 12-9 4.17 as a rookie in 1995 just before the internet was taking hold — so the only measure of acknowledgement of his success was the media — and not much was said about him in the local NY newspapers or radio talk shows at the time.

Most talk concerning Yankee pitching in 1995 was about Jack McDowell and David Cone and Melido Perez, and even Scott Kamenicki. The rookie Pettitte? Yea he looks ok.. Meanwhile Pettitte was laying down solid start after solid start. I thought I was missing something at the time — why isn’t everyone talking about Pettitte? The media treated him as if he wasn’t that good and whatever success he had wouldn’t last. 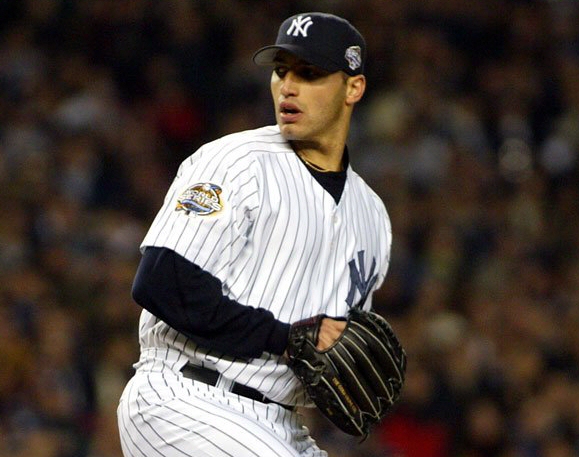 In year two Pettitte forced people to talk about him. He was dominant and should have won the Cy Young. It was the beginning of a Hall of Fame-esque career for Pettitte.

Jordan Montgomery went 9-7 3.88 as a rookie in 2017. Despite the internet and social media being in full force, Montgomery was a secondary story when talking about the Yankees starting pitching — especially in the playoffs, where he was a non-story. The Yankees made a late-season trade for Sony Gray to get another top-of-the-rotation starter for the playoffs. Montgomery was not added to the post-season roster. He didn’t pitch in the playoffs.

Montgomery in year two for the Yankees has laid down 3 solid starts so far out of 4 — beating Toronto yesterday 9-1 to improve his record to 2-0. After Sonny Gray had pitched so poorly (again) the night before, Montgomery’s starts reinvigorate the Yankees and their fan base. 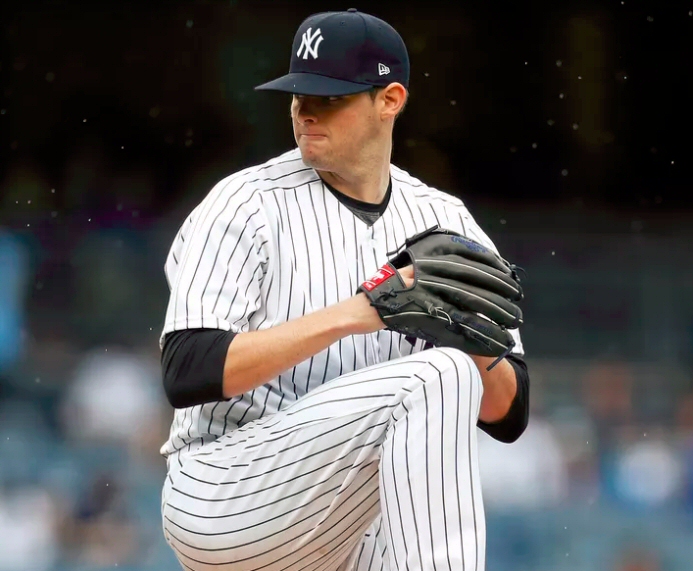 Montgomery’s fastball is reported to be 88 to 92 MPH. Not so fast. But he gets outs with an above-average changeup amongst a variety of pitches; he always seems completely in control on the mound. And as bad as Gray has been so far, and Tanaka inconsistent, and CC Sabathia with a minor injury, Montgomery is something between a lifesaver and a fountain of hope. He is, right now, the #2 most reliable pitcher in the Yankee rotation behind Luis Severino.

There are a lot of major league teams that would LOVE to have Jordan Montgomery in their starting rotation right now.

CC Sabathia Is Like John Wayne in True Grit