It wasn’t as COLD as the night before; in fact it was 60 degrees and SUNNY in this afternoon start (3pm) at Yankee Stadium. So SUNNY that there was a considerable sun field for most of the game. It was really windy too.

Oddly enough Yankee batters weren’t looking into the SUN all afternoon while they set a record for strikeouts in one game. Eighteen (18). Remember there are 27 outs in a 9-inning game.

Things were looking Aaron Judge Good early. Judge made a Spectacular catch looking into the SUN in top of the 3rd on a Bullet to the wall — he had to jump up and catch it looking straight into the SUN. It saved a leadoff double and probable run. Judge is a terrific fielder.

Aaron Judge with another CLUTCH catch at the wall in right field! 😱

On the Yankee hill, Jonathan Loaisiga started and looked great thru 3 innings. Then he walked 3 guys in the 4th, but got out of it with only 1 run allowed — and on that one, it was a sacrifice fly to right where Judge threw a one-hop STRIKE to home plate to JUST MISS the runner.

Then the Yankees suffered another injury — magically — Troy Tulowitzki came off the field with a calf strain. Last year he had surgery on both of his heels to remove bone spurs. So this shouldn’t be connected. 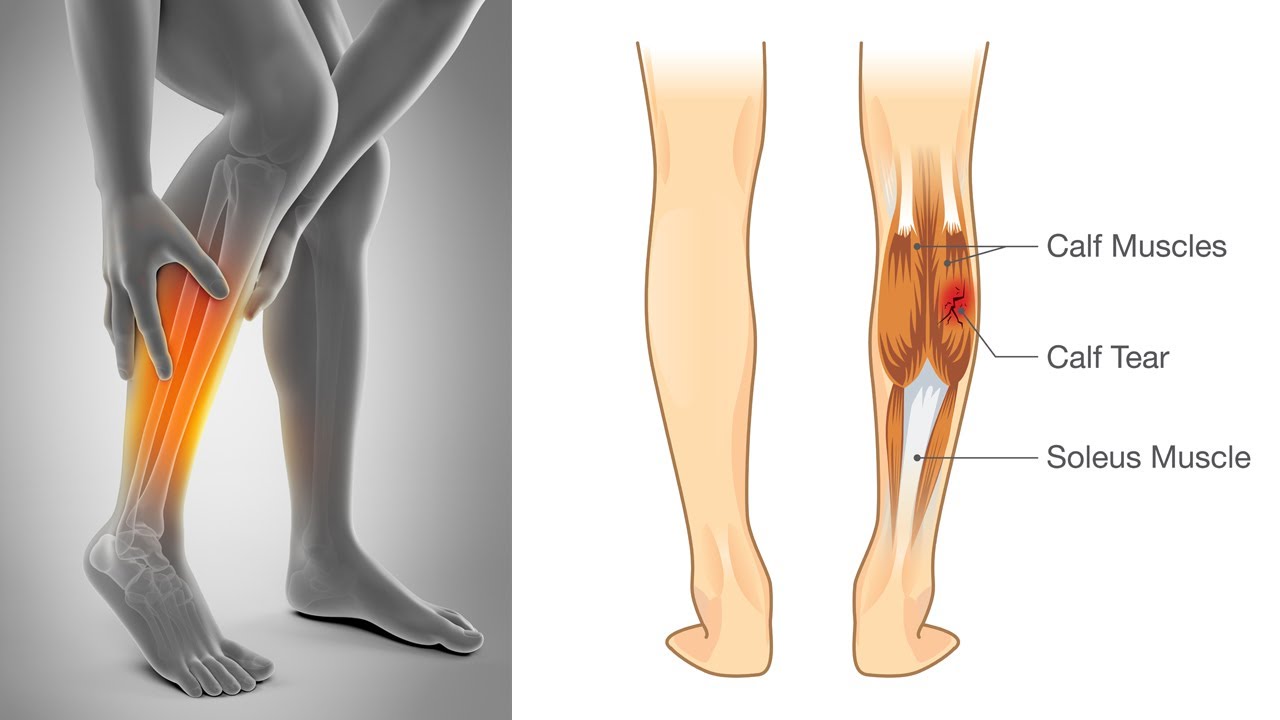 Detroit’s pitchers were Matthew Boyd (13 strikeouts in 6.1 innings), Buck Farmer (struck out both batters he faced), Joe Jimenez (struck out 2 of 3 batters faced) and former Yankee Shane Greene (struck out 1 in 1 inning).

Chad Green came in and gave up a homer to lead off the 8th and that was the ballgame, as the Yankee hitters were too busy striking out to score a run.