Ike Davis was optioned today to make room for Mark Teixeira. Oddly enough he was interviewed on radio before the Yankee game, by Suzyn Waldman. Ike said he:

Ike played great Defense for the Yanks in the limited games that he played, but only batted .214 — albiet in only 14 at bats. Ike started and made a Great defensive play at 1st base on Father’s day.

This week he had been coming in for defensive purposes late in games, with Rob Refsnyder starting at 1st base. Last night in fact, Refsnyder got the game winning hit, and Ike came in for defense in the 8th inning. That ended up being his final game with the Yankees in this stint. Ike we barely knew you. 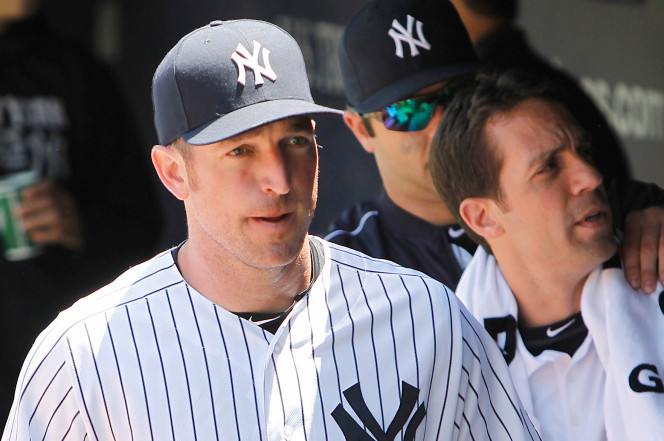