Aaron Judge is the current Face of Baseball.

That doesn’t mean he’s the best player — Mike Trout has consistently put up bigger numbers each year. But Judge is close in numbers, and he has a memorable face — very important. Trout doesn’t.

The criteria for becoming the Face of Baseball is arguable, but can be enumerated as:

The Case for Judge

Judge is one of the elite sluggers and all-around players in the game and has been so since 2017, when he was robbed of the MVP (hit 52 homers, and we’ve since learned Jose Altuve was cheating that year). 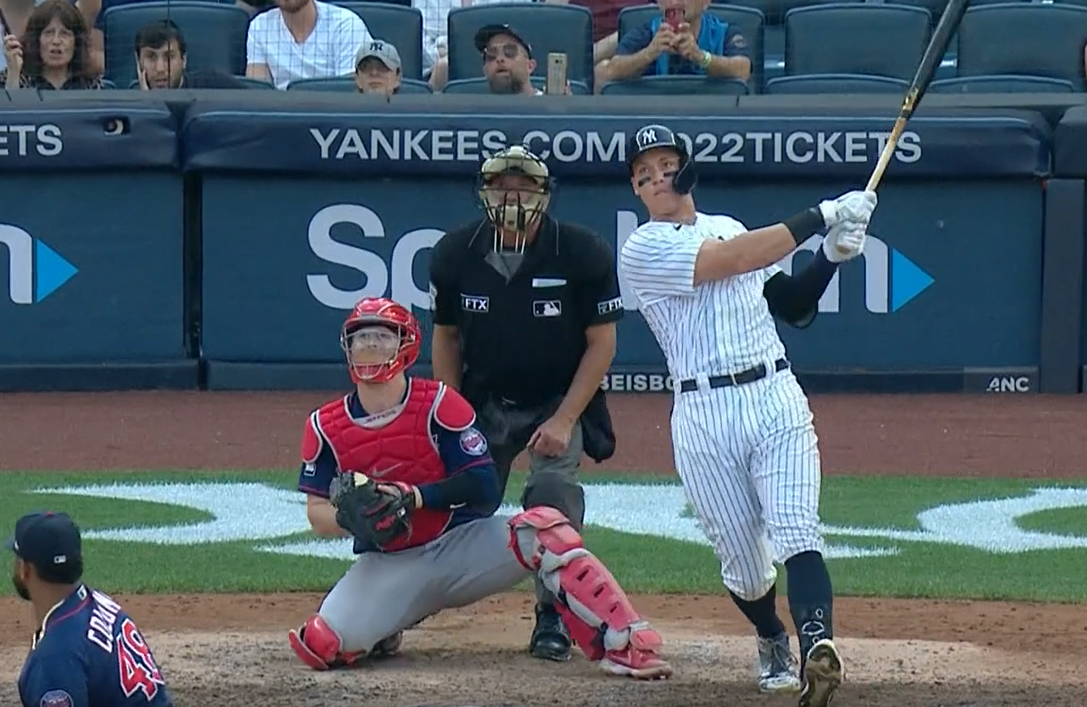 Judge won the Silver Slugger award for right field last year, should have won the Gold Glove, and finished 4th in the MVP balloting. 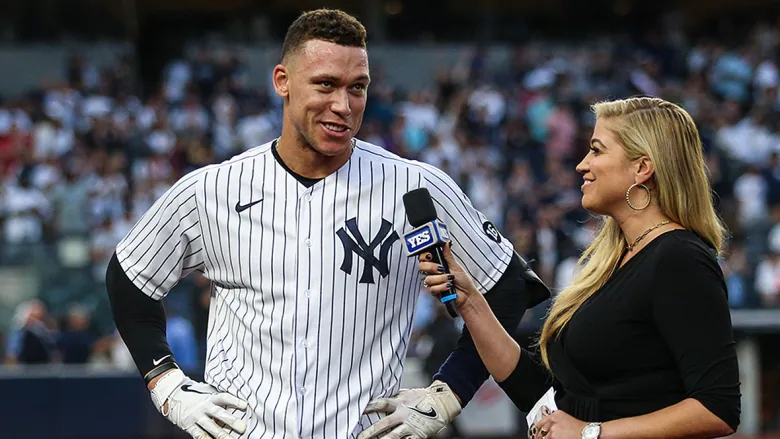 Have to Have a Memorable Face

Mike Trout could sit across from you on a Subway car, or airport, or restaurant — and you would have no clue. At least 99.9 % of Americans wouldn’t. 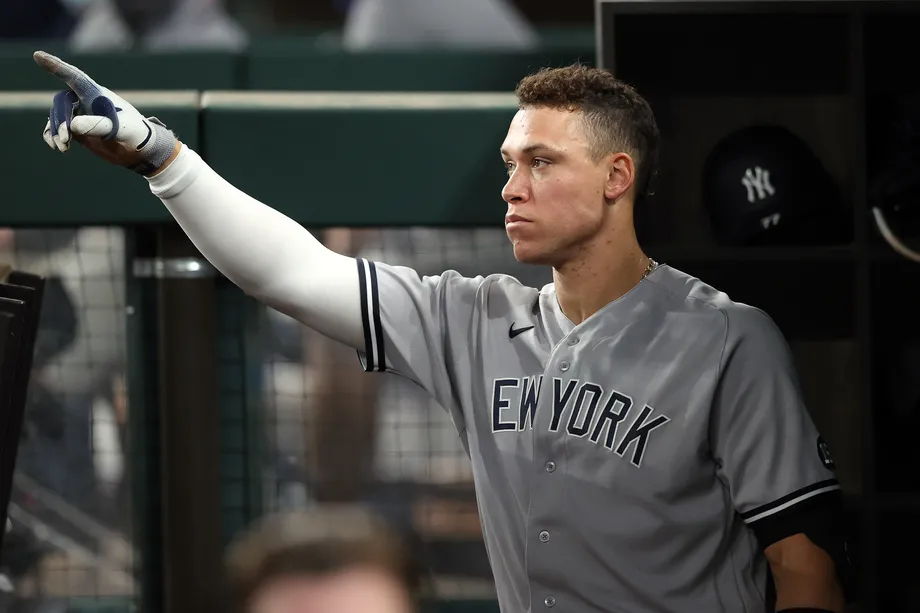 A much, much higher percentage of Americans would recognize Aaron Judge, anywhere. First off, he’s 6’7″ tall — a Huge guy. Trout is 6’2.

And Aaron Judge has that memorable face — plus the huge numbers he’s put up in the biggest market, playing for the most famous team in all of baseball — as the Yankee right fielder, and last year, centerfielder.

For some evidence, look no further than who’s been consistently pictured on the cover of Topps Baseball Cards packaging the last 4 years: 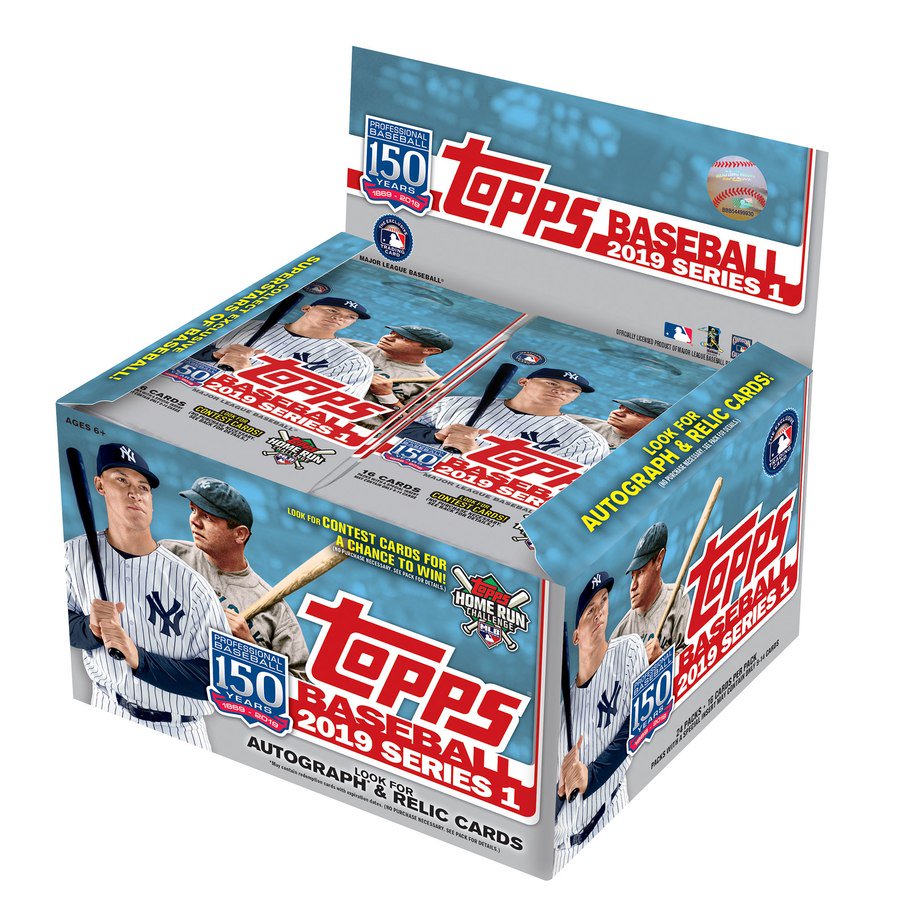 More so than Trout, Shohei Ohtani is now challenging Judge to become the Face of Baseball — as seen on this year’s Topps box: 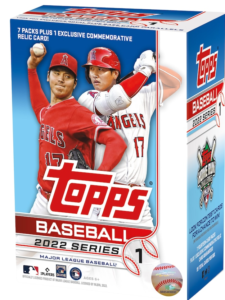 Prior to Judge, the Face of Baseball was Derek Jeter.

Other Faces of Baseball:

Comments? Did We Miss Anyone?

If you have comments or would like to suggest someone we missed — please provide feedback below.