It is November 3rd, 2019 — the World Series ended 4 days ago, HEAVY winds on a warm Halloween evening swept in a cold front, and the Baseball Hot Stove League of 2019-2020 has officially begun.

Yankee Twitter is already in heavy discussion on the Yankees’ biggest needs — an ace starter, or more machine-gun bats? In this piece, well take a look at the Starting Pitching…

As of right now, the Yankee starting rotation is:

The Yankees Need for Another Ace

If any of the top 4 pitchers listed above were free agents, they would be much sought after by MLB teams.

If Severino comes back the ace he was at the start of 2018; if Domingo German Paxton, Tanaka, and Happ do what they did in 2019; if Jordan Montgomery is the pitcher he was before the arm surgery; and if Deivi Garcia is as good as the Yankee Management appear to think he is — maybe the Yanks don’t need that other Ace everyone has been screaming for — the ace that will cost a $ Massive amount of money.

But with CC Sabathia retiring, and injuries always playing a part of a rotation (“You never have enough pitching”) it seems the Yanks are screaming out for another elite starter.

As the Hot Stove league starts, there are two pitchers seemingly on every Yankee Twitter fan’s brain:

Strasburg has opted out of his contract, but it word has it an arrangement has already been made between Washington and his agent Scott Boras, to renegotiate a new contract and keep him there. Strasburg seems quite comfortable and successful in DC — having just won the World Series. It would seem likely Washington makes sure he stays.

There is no hesitation in thinking Cole will NOT stay with Houston. He made that pretty clear on his post-World Series interviews, when he grudingly gave an interview, and wore the company hat of his agent, Scott Boras.

Gerrit Cole on his time with the #Astros:

"It was just a pleasure to play in the city of Houston" pic.twitter.com/b1YcwhXKVy 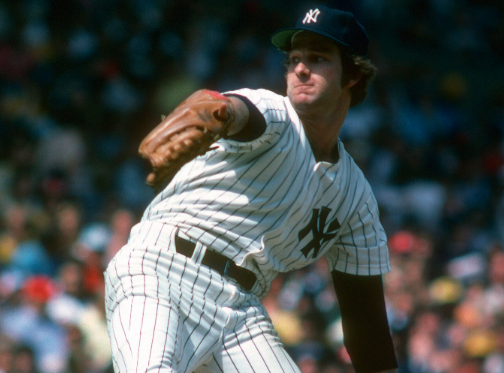 The last time the Yankees raided an opponent they had just lost to in the playoffs of their ace starter was when they signed Don Gullett of the Cincinnati Reds after the 1976 season. It didn’t work out that well. Gullett was caught by police growing marijuana in his backyard before the season, gave the Yanks one good season, but then blew out his arm early in 1978 after 8 starts. He gave the Yanks 1.2 years of pitching for the 5-year contract they gave him. 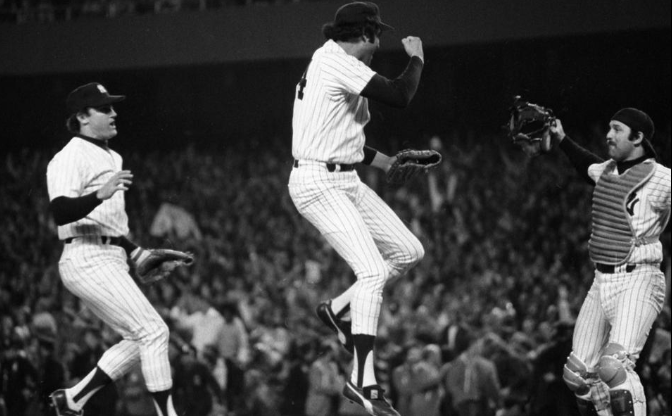 More karma. Mike Torrez helped the Yankees to the 1977 World Series title, became a free agent and the Red Sox signed him. And how did that work out for them in 1978? 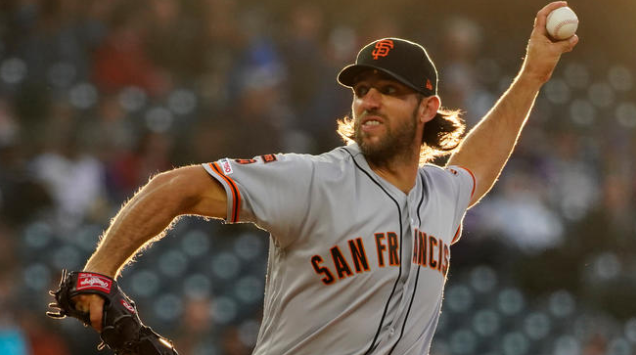 Some, like John Snyder, have been suggesting for over a year that the Yankees should sign Madison Bumgarner. His numbers last year: 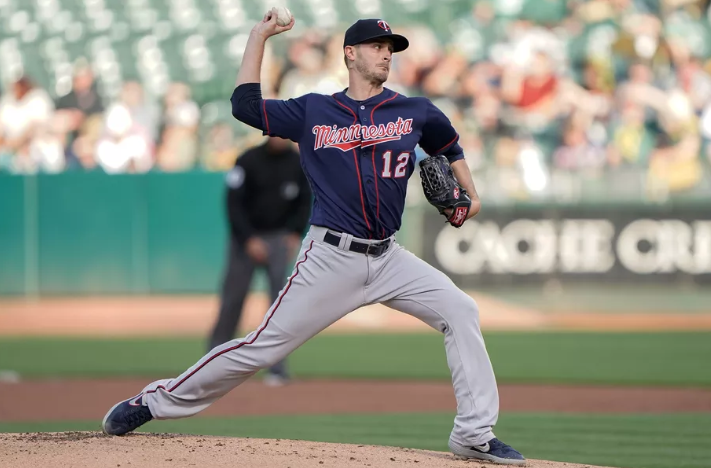 Jake Odorizzi has been the Chicago White Sox ace. He is a very good pitcher who put up these numbers last year at age 29: 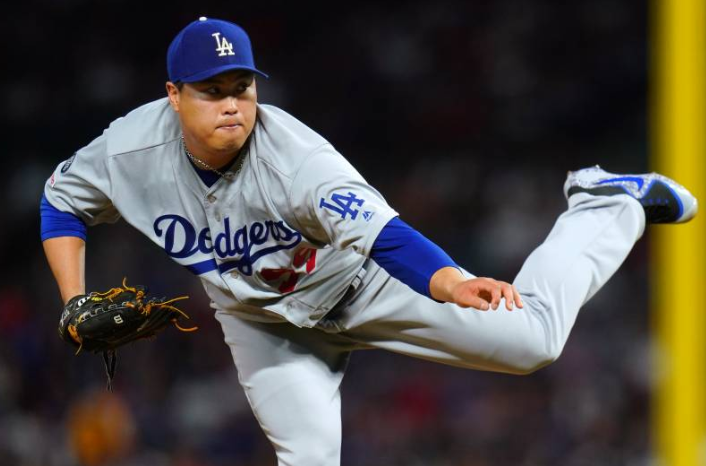 Hyun-Jin Ryu is had a terrific year as the ace of the Dodgers. His numbers:

If Strasburg isn’t really on this list, we needed to add another pitcher to make 5 — and that pitcher is Zack Wheeler. Zack was the #3 starter for the Mets.  His numbers:

Said John Snyder, “I think the Yanks have been watching the Astros’ success with pitcher reclamation’s using analytics, slow motion cameras, etc. That’s why they let Rothschild go. They will try to duplicate the Astros’ success. Steinbrenner Jr. won’t spend like the Boss, so no Cole in the offing unless he comes at a discount.”